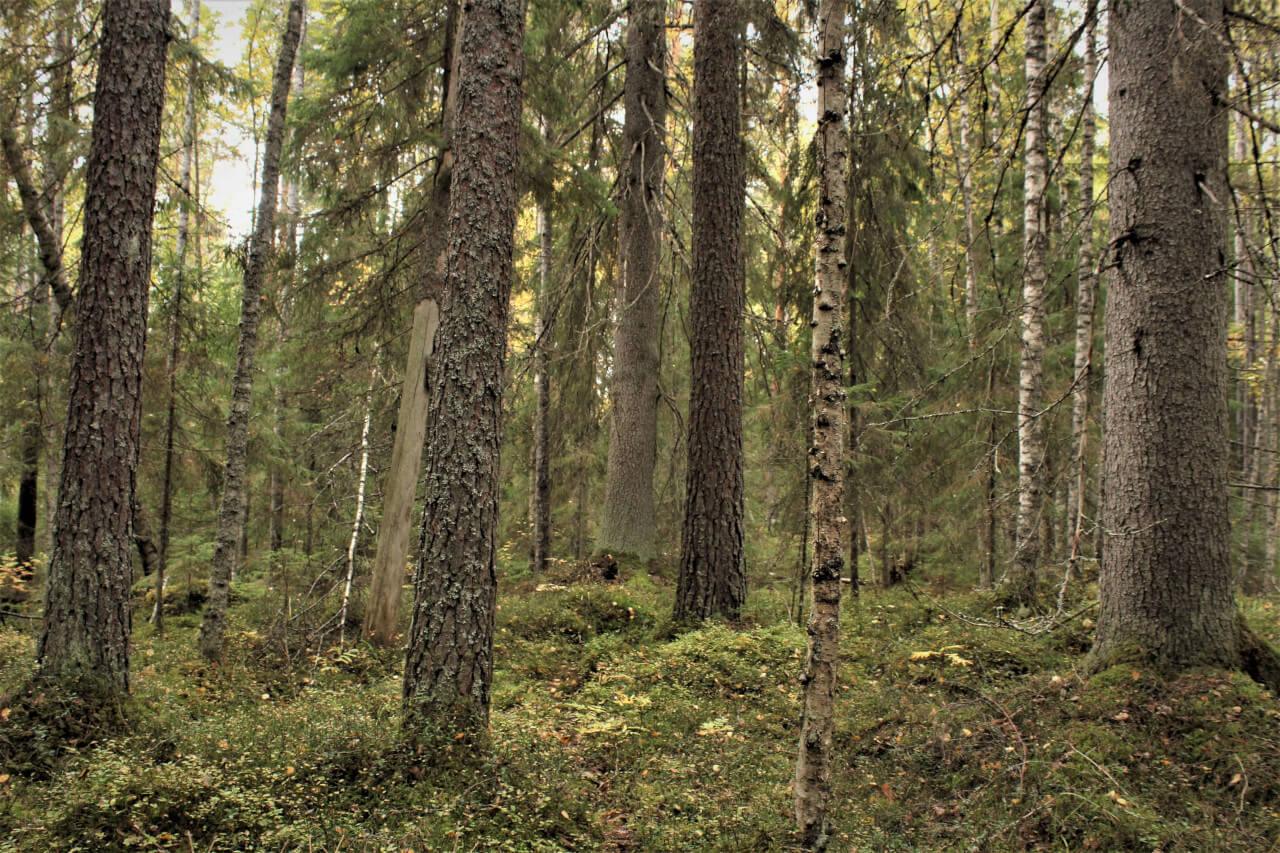 Päijänne Natural Heritage Foundation PLUPS has bought a 73-hectare forest from Sysmä, Virtaa in December. The area is named ’Sammalsuonvuori forest’ after a hill located in the forest.

The forest has been out of forestry use for a long time. The forest is mostly a grove, with old decidiuous trees, old pines and plenty of spruce, some of which have huge trunks.

The area is also well suited for recreational use where you can enjoy the silence of nature, hear the song of a rare Red-breasted Flycatcher, or see endangered forest bird species, such as the Willow Tit and Crested Tit.

– “The Sammalsuonvuori forest is an excellent addition to Southern-Sysmä’s conservation entity, which the foundation has been building since 2016, when the first conservation site in the area was acquired,” says consultant Marjo Kuisma.

– The executive director of the foundation, Niko Nappu, says: “The protected area acquired now is reasonably large. In Southern Finland we rarely get such large areas for protection.” It is worth noting that the protection level of forests in southern Finland is still very low and the forests worth protecting are in fragmented patches!

The area was sold to the foundation by a leisure resident in Sysmä, Lea Koskelo, who has also promoted forest protection in the past.

– “By selling my forests to the Päijänne Natural Heritage Foundation PLUPS, I have made sure that the forests that are important to me will remain natural and protected forever”, Lea Koskelo states happily.

With the sale of Sammalsuonvuori, the total area of the foundation’s protected areas increased to 528 hectares, and in Sysmä to almost 150 hectares.

The foundation has a total of 22 areas purchased for conservation or received as a donation, 13 of which are located in Päijät-Häme; Sysmä, Hartola, Asikkala and Hollola. There are six protected areas in central Finland, in Jyväskylä, Joutsa and Toivakka. There are two island in Pirkanmaa, Kuhmoinen, and one island in Etelä Savo, Kangasniemi.

Päijänne Natural Heritage Foundation PLUPS promotes the biodiversity in the Päijänne region. The main task of the foundation, founded in 2008, is to acquire and protect land suitable for nature reserves in the Lake Päijänne area and its surroundings. The foundation buys with donation funds and receives land for conservation as donations, such as testamentary donations.

Consider of making a donation! The foundation’s richly wooded forests and peat-rich bogs serve as significant carbon sinks and stores. Your donation will prevent climate change! 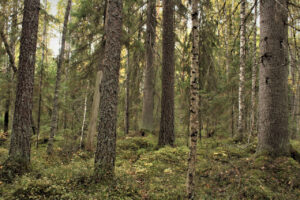 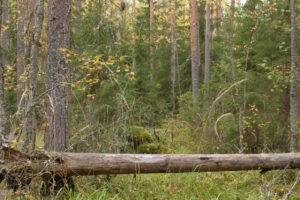 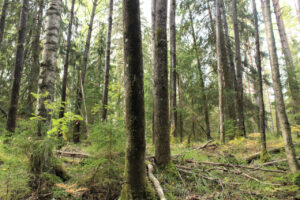 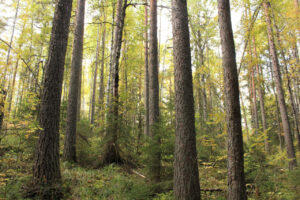 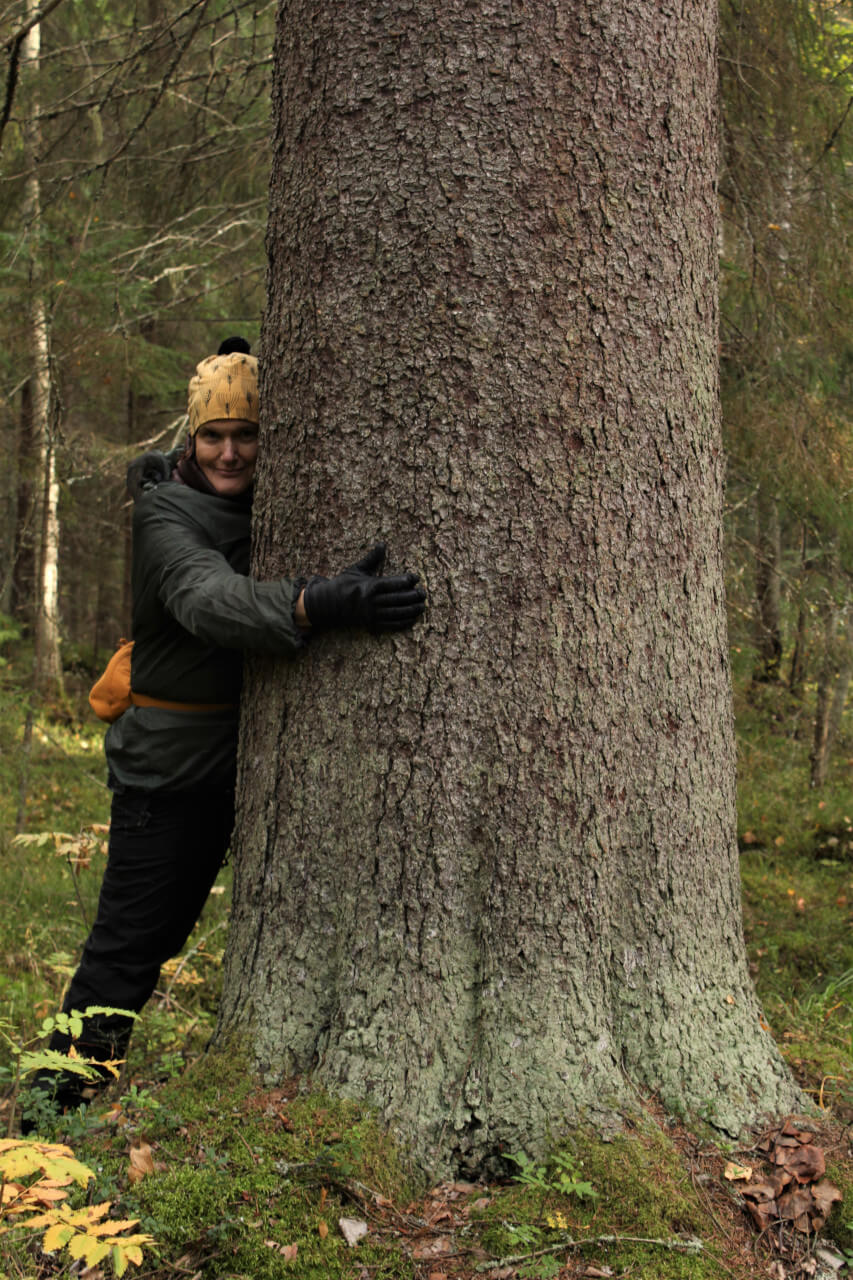